Today, Sony launched a new advertising campaign which showcases the incredible picture quality of its new range of Sony BRAVIA 4K HDR TVs. These TVs give you the best possible picture quality whatever you’re watching, the smartest user experience with Android TV, and are stunningly designed.

Shot in 4K, the ad made by American director Andre Stringer, together with DDB Berlin, brings to life a forgotten, derelict casino in Romania using 4000 balloons and over 1500 KG of glitter in the visually enchanting setting.

Opening with a single white balloon entering an empty building, the casino gradually fills with balloons and mesmerises onlookers before the balloons explode in a cacophony of colour as glitter cascades around the casino.

By using a combination of different shooting methods and angles, the ad sets out to capture the brilliance and beauty of 4K HDR through the juxtaposition of pure white balloons and the glorious colour of the glitter, culminating in a stunning explosive climax.

As well as the TV commercial, the campaign will encompass cinema, VOD, digital, out of home and point of sale to convey the core message, ‘More Brilliance. More Beauty’ and celebrates the exceptional colour, contrast and detail delivered by the new range of Sony 4K HDR TVs.

The accompanying key visuals were shot by high-speed photographer Fabian Oefner who attached a noise sensor to the camera shutter, so that it triggered every time a balloon popped, helping him to achieve incredibly detailed and striking images.

Shuhei Sugihara, Head of Brand and Product Communication, Sony Europe, says of the advert: “Whether through our products, or through our marketing, our company’s philosophy is to satisfy people’s curiosity.

“Our new TV commercial continues BRAVIA’s legacy of adverts. From balls, bunnies and flower petals to balloons and glitter – Sony has always used striking colour and visual beauty to showcase its range of televisions. The creative direction of this footage was based on the same idea and we hope viewers truly feel something from this beautiful image, which uses a million glittery details to truly demonstrate the difference our 4K HDR TVs provide in terms of colour, contrast and detail.”

In true Sony tradition, music was an important consideration and given the nature of the commercial, Sony worked with Tom Odell to create a haunting new version of Cyndi Lauper’s classic track “True Colors” renamed as “True Colours”. The music licensing division of Sony Music was involved for the music and artist consulting as well as the song production in high resolution audio. "True Colours" will be released as a single on all relevant digital platforms on September 30th.

Mr Odell said: “When I saw the advert I thought it was beautiful. And I love Andre Stringer’s (director) work, so was keen to be involved. True Colours by Cyndi Lauper is one of my favourite songs, and it was a joy to sing it and put it to the picture. The lyric has always struck me as one with a very unique message; to be yourself and to be proud about it. In that spirit, I hope you love it as much as I did recording it.”

Alice Bottaro, Creative Director at DDB Berlin explains: “Shooting this commercial required weeks of preparation and a lot of effort from special effects and production design partners. Glitter is a very challenging element to work with, even more so because we wanted to show the particles in all their detail and brilliance. We’ve also been very lucky to get such a beautiful location: during the film, you really experience how the glitter turns this abandoned casino into a place full of colour and life.”

The campaign will launch in UK, Ireland & Germany from the beginning of October.

DDB is a creative agency with locations in Berlin, Düsseldorf, Hamburg and Wolfsburg with clients such as Volkswagen, Deutsche Telekom, eBay, Sony, Henkel, Immowelt AG, Mumm&Co. Sektkellereien GmbH/Jules Mumm, IKEA and many more. DDB belongs to the DDB Worldwide network with more than 200 offices in more over 90 countries. 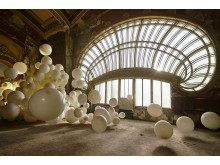 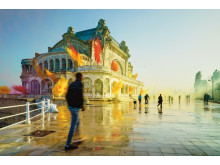 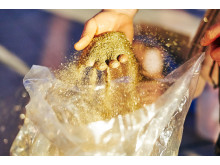 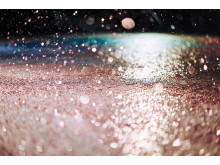 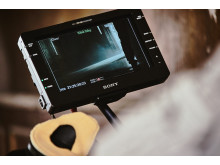 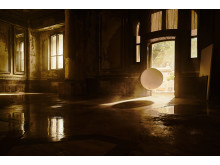 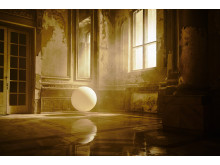 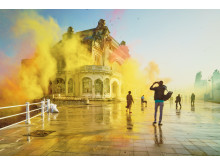 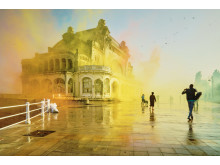 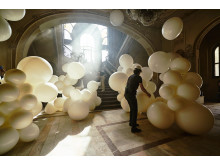 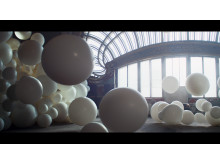 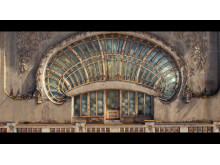