Technological innovation by Sony has once again been recognised by the European Imaging and Sound Association (EISA).  This year the EISA judging panel has made five awards to Sony in categories spanning 3D TV, digital imaging and in-car A/V entertainment.

As products like the BRAVIA KDL-52HX900 3D TV demonstrate, the creative DNA in Sony transforms advanced technology into immersive new customer experiences.  Moreover, other 3D-capable products like the a NEX-5 system camera hint at further 3D innovation coming from Sony this year.

Alongside this expansion by Sony of its 3D World, Sony’s unmatched A/V expertise is underlined by this year’s other award winning innovations in digital imaging and in-car entertainment.

EISA is the largest editorial multimedia organisation in Europe, with a membership of nearly 50 audio, video, photo and mobile electronics magazines drawn from 20 European countries. This year’s award winners were selected after the deliberations of a judging panel comprising journalists and independent technical experts.

The 2010-2011 EISA Awards will be presented by the members of the association in Berlin on the 3rd of September. 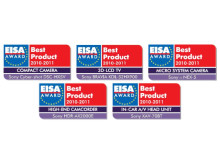 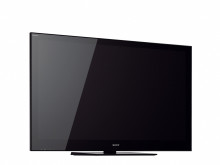 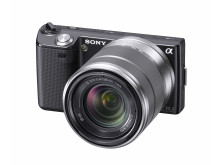 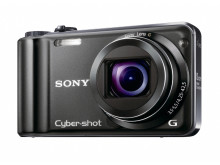 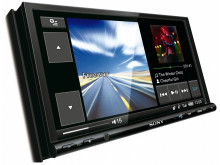