Sony Corporation and THU have announced the winner of “Sony Talent League by THU”, a global challenge to discover the next generation of creative minds in the digital entertainment industry, held in conjunction with Sony Creators Gate.

Over the last ten weeks, finalists received invaluable mentorships from established creators such as Shuzo Shiota (CEO of Polygon Co), who was the leader of the judging committee for the challenge; Peter Ramsey (Director. “Spider-Man: Into the Spider-Verse”, “Guardians of the Galaxy”), David O’Reilly (Director. “Please Say Something”, “Everything”), Kim Jung Gi (Artist. “Spy Games”, “McCurry, NYC, 9/11”), Phil Lord & Chris Miller (Writers, Producers, and Directors. “Lego Movie”, “Spider-Man: Into the Spider-Verse”), Tetsuya Mizuguchi (Game Designer & Founder of Enhance, Resonair and Synesthesia Lab. “Tetris Effect”), among many other legendary creators and advisors.

The three finalists shared their journey through an online Project Diary open to the public for free, allowing other aspiring talents to follow along, learn from their process, and use this educational content to get insights that could help bring their own projects to life. Project Diaries and Final Pitches can be accessed on THU’s website, with a section for each project. 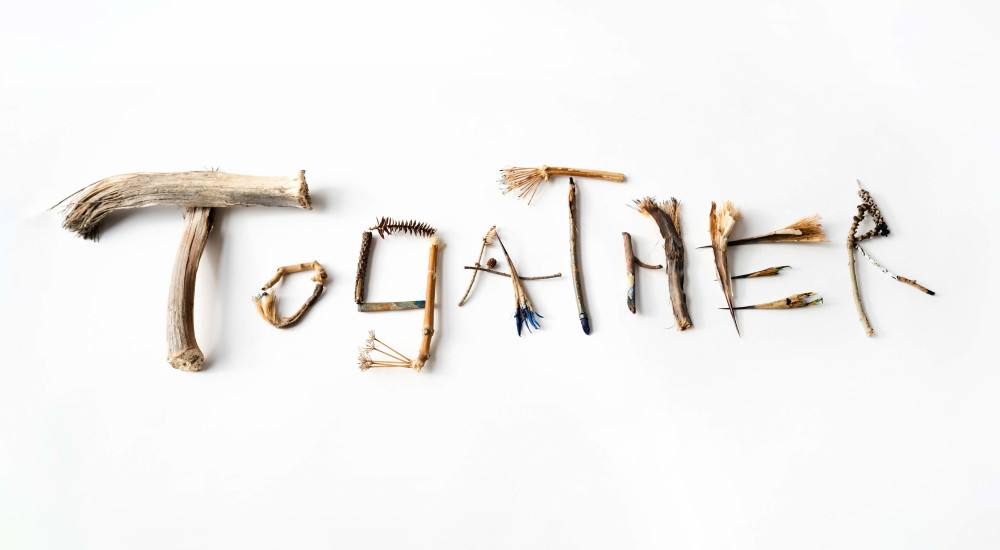 "Togather" is a platform where anyone can make and share their custom digital brushes inspired by real-life objects. Everyone can share the objects and their stories in the library, download the files for use in Photoshop and Procreate, or just browse the gallery of artworks created using the brushes. Their mission is to encourage users to appreciate and see our living planet with fresh eyes and they’re doing this through 3D brushes. Their official website is already up and running, and the team invites everyone to join this project, gather and make their mark: you can download free brushes, create your own, and share your art!

Their work won the top vote from the creative community registered to the THU website, who selected their favorite project. The “Togather” team is awarded tickets for the next THU Main Event (details of the event to be announced in April) and 10.000€ of prize money in addition to their prize as one of the finalists.

Dilruba's reaction to winning the challenge was "Joy. Feeling immense joy and gratitude to everyone who had touched this project directly or indirectly. All the mentors that went above and beyond to connect with us and share with us their gatherings, their time and knowledge. This was truly an unforgettable experience. This project thrived on everyone's input. We are an ecosystem. I have so much energy to keep this going. To continue connecting humans towards this project's growth", she said.

Sony Corporation and THU will continue the global partnership to hold the second Sony Talent League by THU in 2021. Details will be announced at a later date.

“As a “Creative Entertainment Company with a Solid Foundation of Technology”, Sony seeks to empower the dreams of creators all over the world. Through ‘Sony Talent League by THU’, we found creations the world has never seen before and met artists bringing new value. Furthermore, the three finalists’ progress during the mentoring period with renowned creators impressed me because they made their work better, and grew as creators. Right now, the world is facing many changes, and we believe in the power of creativity and inspiring the world together with THU and creators”, said Tomokazu Tajima, Senior General Manager in charge of Brand Strategy Division, Sony Corporation.

Tabitha Karaba and Lydia Mugure from Kenya, for their project "Kawia's Adventure." This fantasy role-playing game will take us on a time-traveling safari across the East African savannah where the user plays as Kawia, a girl trying to cross the mysterious plains and defeat evil spirits through the power of dance. Control how the story unfolds as you choose your fate in the interactive film aspect of the game, and survive the choices you make as you craft your adventure! 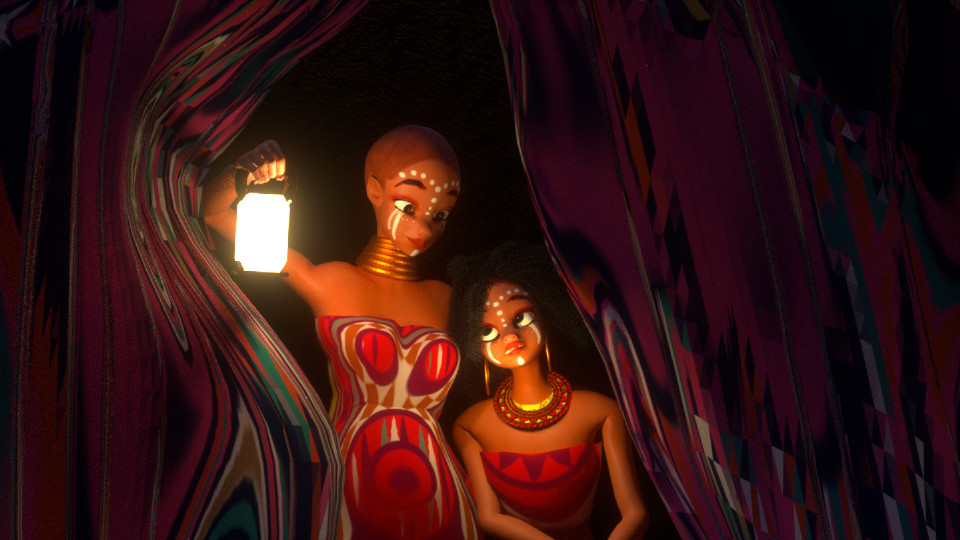 Stephan Rumping (Netherlands), Alexandra Van Caloen (Switzerland), and Chris Graf (Germany). Their project, named "Icebreakers," lets you step into the panels of a Virtual Reality comic, and join a dysfunctional pirate crew in their adventures on the frozen landscape, 7000 years after a deadly Ice Age swept through the globe. Explore along with them as they try to evade the grasp of an oppressive government, and the danger lurking in the ice. Along with the first chapter of their pirates adventures, the team has released the toolkit used to build the comic in Unity, all in Open Source! 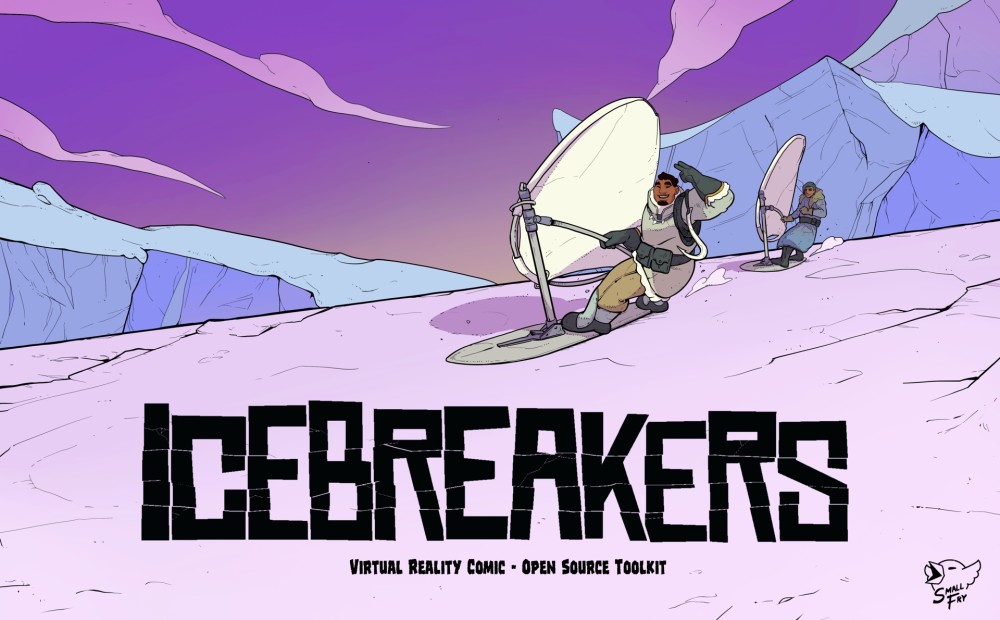 Sony established Sony Creators Gate in February 2020 with the goal of providing the next generation of creators with exciting opportunities for future growth, and launched the U24 CO-CHALLENGE 2020, ENTERTAINMENT CAMP, STEAM Studio, and Short Film Festival initiatives. https://www.sony.net/brand/creatorsgate

Founded in 2013, THU is on a mission to empower creators through access to opportunities and inspiration, opening the door to a creative world. More than a global brand that focuses on technology, art, and creativity, THU is a networking ecosystem that brings together all areas of the digital entertainment & interactive industry. https://www.trojan-unicorn.com/