●Competitions, including new categories, open for entries now until January 2017

●2017 is the 10th anniversary of world's largest photography competition

●New selection of images available for publication via worldphoto.org/press

September 15, 2016: The judges for the 10th anniversary of the world's largest photography competition, the Sony World Photography Awards, are announced today.

Esteemed experts from across the photographic industry will come together to uncover and celebrate the best images shot in 2016 across the awards’ Professional, Open, Youth, National Award and Student Focus competitions.

Their chosen winners will not only receive the latest Sony digital imaging equipment and fantastic cash prizes, but will also be exhibited globally and most importantly, for the winners and many shortlisted, also receive world-wide exposure and recognition.

Talking about his experience winning the 2016 Professional Conceptual category, Julien Mauve comments: "With the visibility you get in all types of media and the people you meet, the Sony World Photography Awards is a major award in any photographer's journey and cannot be overlooked. I really enjoyed the experience, which did not stop after the night of the award ceremony but continued throughout the year."

The Open and Youth competitions will be chaired by journalist / photographer Damien Demolder (UK), who will also judge the National Awards competition which runs across 61 countries worldwide. The Student Focus competition will be judged by a selection of judges including Andrea Kurland, Editor-in-Chief, Huck (UK), Dan Rubin, photographer / Creative Director (UK) and Jennifer Shaw, founder / Creative Director, PhotoNOLA (US).

Zelda Cheatle, Chair of the Professional competition, comments: "I will be looking for originality of thought and execution, clarity of vision - a clear concept that translates well into pictures on the wall or on the screen.Simplicity, good craftsmanship and sometimes its wit, or compassion, ingenuity, luck or good judgement - but a good picture always stops you in your tracks."

In addition, the annual PR campaign for the awards’ winners and shortlisted photographers secures invaluable international exposure with the world’s most prestigious magazines and newspapers, as well as the most read websites and key photographic trade titles.

All winning and shortlisted images will also be exhibited as part of the 2017 Sony World Photography Awards exhibition at Somerset House, London from April 21 – May 7, 2017.

An exclusive selection of entries from the 2017 awards is available for publication at www.worldphoto.org/press.

All entries to the Sony World Photography Awards are free via www.worldphoto.org.
Please visit the website for rules and conditions of entries.

The World Photography Organisation is a global platform for photography initiatives. Working across more than 180 countries, our aim is to raise the level of conversation around photography by celebrating the best imagery and photographers on the planet.

We pride ourselves on building lasting relationships with both individual photographers and our industry-leading partners around the world.

We host a year-round portfolio of events including: the Sony World Photography Awards (the world's largest photography competition, celebrating its 10th anniversary in 2017), various local meetups/talks throughout the year, and PHOTOFAIRS, International Art Fairs Dedicated to Photography, with destinations in Shanghai and San Francisco. 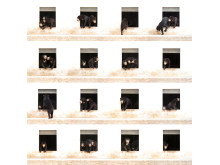 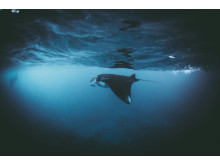 Manta A manta ray swimming in the Indian ocean, Indonesia 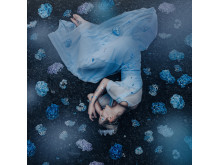 The Midnight Blossom Part of the series 'The Flower Keepers', a personal series exploring my imagination and thoughts, creating whimsi... 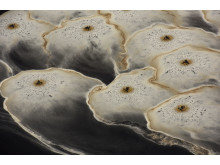 Paper Mill Waste from a paper mill is agitated by aerators, producing steam and foam, which are pushed by the wind. Clearwater Paper R... 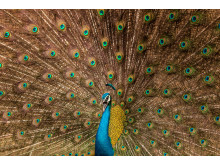 The Majestic Dance This picture was taken in the forest area of Jaipur, Rajasthan (India). Rajasthan has a huge population of the Nati... 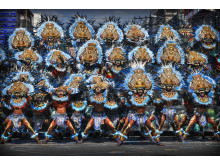 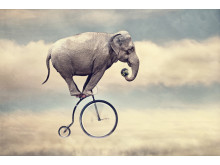 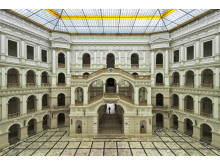 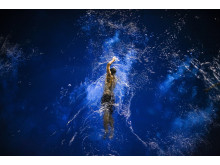 Soar in the blue There was a diving practice, after that, the swimming coach was swimming in the pool, and I was standing in the 5m di... 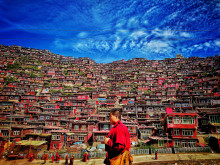 Disciplinant On 8.23.2016, I was traveling to Sertar County (a county of Sichuan Province, China), and visited the Serthar Buddhist In...