“I would recommend the Sony World Photography Awards to all

photographers who want to highlight their work.”

Each year the awarded shortlisted and winning photographers are given global exposure and recognition and have the opportunity to promote and sell their work via the World Photography Organisation.

“I received tons of press, and worldwide attention. Being able to have that ‘stamp of approval’ from such a prestigious organisation and jury, and from the photography community, was huge for me, from a personal and professional level. By gaining so much added exposure, I met clients, my audience grew exponentially, which led to me signing with a wonderful gallery, and getting many professional gigs.” Sophie Gamand, 2014 Portaiture Photographer of the Year.

German photographer Mario Wezel, who won the Professional People category in 2014, adds: “I met many great people from the industry through the awards and established some good connections. The exposure was also great. What I like about the Sony World Photography Awards is that they are not only for the photography industry itself but also a wider audience that learns to appreciate photography through these awards.”

From the Open competition, 2015 Split Second winner Jaime Massieu from Spain comments: “The Sony World Photography Awards are one of the biggest chances you have to get known. The risk is none and the opportunities are endless. There’s not a single reason not to try.”

All winning and shortlisted images will be exhibited as part of the 2016 Sony World Photography Awards exhibition at Somerset House, London from 22 April – 8 May.

With just seven weeks until the close of the awards, photographers of all abilities from around the world are invited to submit their work for free at www.worldphoto.org/swpa

The competition deadlines are:

Professional: 12 January 2016 - For serious photographers, 14 categories across two genres judged on a series of work

National Awards: 5 January 2016 - Looking for the best single shot by a local photographer from over 50 countries.

The full list of competition categories can be found at www.worldphoto.org/swpa

The 2015 Sony World Photography Awards attracted 173, 444 entries from 171 countries. The 2015 L’Iris d’Or / Professional Photographer of the Year title was awarded to Getty Images photographer John Moore. The awards’ annual exhibition of the winning and shortlisted works was held at Somerset House, London and saw a record 33,394 visitors.

An exclusive selection of entries to the 2016 awards is available for publication at press.worldphoto.org

●21 April 2016 – L’Iris d’Or/Photographer of the Year plus Professional category winners and Open, Youth and Student Focus Photographers of the Year revealed at gala ceremony held in London

WPO is a home where photography is celebrated and the art of the photographer is recognised. Working with professional, enthusiast and student photographers alike, the World Photography Organisation provides a global network across the photographic industry to not only to raise the level of conversation around the subject, but to increase awareness and appreciation of this artform. WPO hosts a year-round portfolio of industry and public events including: Sony World Photography Awards, the world’s largest photography competition and accompanying global exhibition; the World Photography Student Focus Programme, inspiring and working with the next generation of photographers, and Photo Shanghai, Asia Pacific’s premier art fair dedicated to photography. In addition, WPO has a thriving online presence via its website, Twitter, Facebook and Instagram and addresses the industry’s latest issues in its monthly online publication, The Magazine. For more information pleasevisit www.worldphoto.org 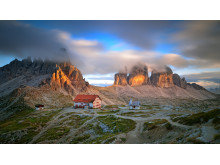 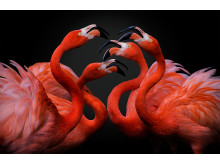 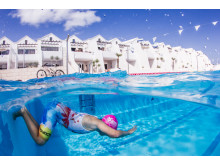 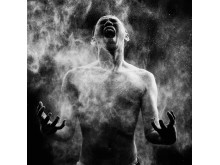 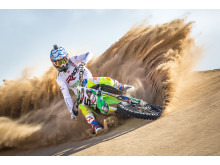 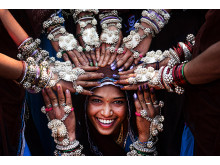 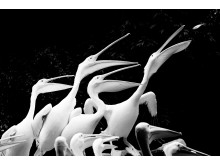 Life is a competition 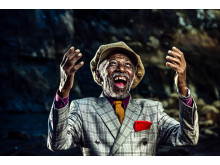 Smile at the heavens 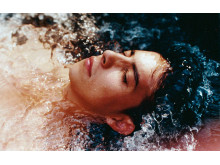 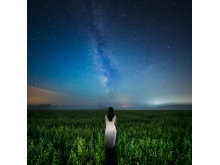 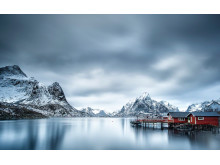 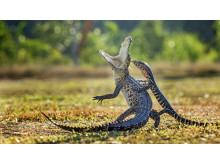