In a first from Sony, drones were used to capture magnificent explosions of colour in the latest commercial

The ad, made by Californian based director Ben Tricklebank, together with production company Soup and ad agency DDB Germany, is made up of a combination of different shooting methods and angles, and sets out to capture people’s view of the fireworks going off around the city’s streets, watching the magic of the night-time sparkling sky lighting up from different locations, culminating on a rooftop, where viewers get a close-up of the beautiful patterns over the high rise skyline.

Fireworks paint a powerful visual picture – ideal for communicating the abilities of Sony 4K TV. The ad features fireworks through different camera angles, each display offering something that is truly unique – from the ground, from above and from within the spectacular moment it explodes. The use of innovative filming techniques such as drones to capture such angles provides a really distinctive view. No special effects were used in the striking ad.

Director,Ben Tricklebank commented, “The idea was to take a stunning but familiar image – in fireworks – and really show it in a completely different and an unexpected way. The new ad offers a glimpse from the sky, a close up of the beauty of a firework showering colour through a black night backdrop – truly harnessing and visualising the power of 4K.

“Using drones to capture part of the footage in the ad was a really innovative and different approach and one we felt gave viewers a completely different view.”

Mikio Nakazawa, Head of Pan European Brand Activation, Sony Europe, adds, “Sony is well known for its history of iconic ads, this time is no different. We wanted to create something where viewers can really feel the detail of 4K and be part of the action, even if that is up high, in the sky. This is a different but beautiful approach to the ads we’ve seen in days gone by.

“I hope that when people watch the new ad on our Sony 4K TVs they will be able to see for themselves the level of detail and contrast boosted by the powerful 4K Processor X1 combined with our exclusive TRILUMINOS Display™ technology which brings lifelike vivid colour. The soundtrack, which has been re-recorded with a new stripped back composition for the ad, shows that Sony 4K is not just about the incredible picture quality but the sound quality too – the mesmerizing music truly captures the emotion of the moment.”

As a result of the music consulting provided by Sony Music’s Brand Partnership & Music Licensing division the soundtrack to the Sony 4K Ultra HD TV advert comes from Kygo ft. Conrad Sewell with a remixed version of Firestone.

Speaking about the soundtrack, Kygo says “I am honoured that Sony have selected ‘Firestone’ for their stunning looking BRAVIA commercial. I enjoyed working with them and the musicians involved to re-record the single, giving it a renewed sound which goes hand-in-hand with the visuals of the commercial.”

Listen to the song from the ad on Spotify or iTunes.

Experience the ad in all its splendour by watching it on a Sony 4K Ultra HD TV. Watch the fireworks explode, sense the magic in the crisp evening air and hear the emotion of the superior sound quality on the 2015 4K Ultra HD Line-up. Witness the amazing detail of 4K by visiting your local retailer or Sony Centre, you can find your nearest retailer online. 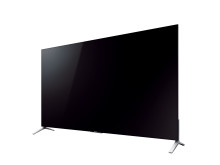 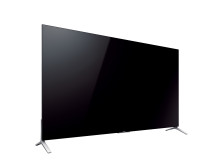 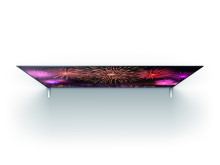 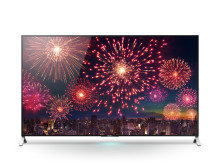 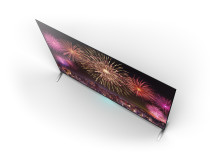 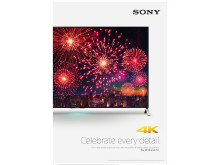 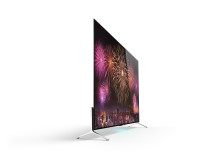 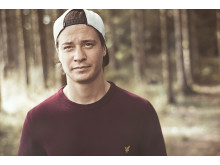 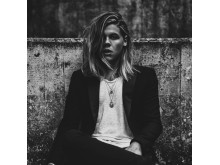 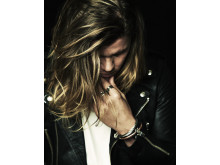 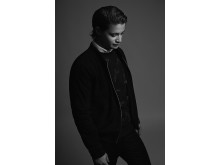 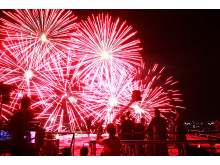 Fireworks TVC: Behind the...