The enigmatic beauty of the caves of Vatnajokull, one of the largest glaciers in Europe, is revealed in all its frozen, icy splendour through astoundingly sharp and detailed photography.

The sensor sits at the heart of every camera and defines its capability to capture the amount of light and detail that goes into photographs. Advancements in Sony’s sensor technology are enabling photographers to take pin-sharp photographs in the most challenging low light conditions with the latest cameras from Sony, which formerly would not have been possible.

Each year, the Vatnajokull glacier shifts and changes, revealing complex cave systems that are there for only a matter of weeks before metamorphosing again.

Photographer Mikael Buck and renowned local guides Einar Runar Sigurdsson and Helen Maria explored the frozen world using Sony’s latest digital cameras including the α7R II featuring the world first back-illuminated full-frame sensor which brings together ultra-high resolution and ultra-high sensitivity, the RX10 II and RX100 IV which feature the world’s first 1.0 type stacked Exmor RS CMOS sensor that truly shine in low-light and high contrast conditions. The images were taken without the use of any external sources – just the natural light that filters through the ice caves.

Within the photo series, barren caves have been brought to life, making visible the intricate curves of the natural sculptures, the delicate structure of its icicles, and the smooth and the marble-like texture of the cavern walls, which are formed through constant movement. Images capture the misty waterways that flow within the frosty fortress, as well as the ice-cold waterfalls that cascade down and transform the cavern’s bright blue walls. Buck has also captured images of a skilled local climber ascending the icy walls to showcase the scale of the majestic blue cave.

Helen Maria of Local Guide – Iceland’s oldest mountain guiding company – comments: “I have been exploring these ice caves for years with Local Guide. Being here in them is a truly wonderful opportunity. Knowing you’re experiencing such a fleeting phenomenon makes it even more special – the opportunity to help capture this nature in all its intricate glory and now in more detail than ever thanks to Sony’s sensor technology is a truly magical experience. This series of photographs has done it justice like never before, and I hope many more people will be spurred on to visit as a result.”

Yann Salmon Legagneur, Head of Product Marketing, Digital Imaging for Sony Europe, commented, “These images wouldn’t have been possible a few years ago without having to take bulky kit, lighting and other accessories to the glacier - all of which would have weighed down a photographer. The sensors inside Sony’s α7 and RX cameras ensure that all a photographer needs is a small form factor camera and with its low light photography capabilities and they can then capture incredible images like these.”

As the global number one in Sensor technology and production with approximately 50% global market share, Sony is proud to continue to push through the perceived boundaries of sensor development and thanks to advancements in this field, images like this are now possible. Sensors are such a vital part of camera performance and being able to release two new advanced sensors this year is enabling Sony to continue its growth in the digital imaging industry.

In addition to being able to capture incredibly detailed low-light photography, sensor technology featured in the RX10 II and RX100 IV cameras also allows photographers, hobbyist and professionals alike, to capture moments not always visible to the human eye, with 40X super slow motion video capture at up to 1000fps.

The camera also includes a 5-axis image stabilisation system borrowed from the acclaimed α7 II model and can shoot and record 4K video in multiple formats including Super 35mm (without pixel binning) andfull-frame format, a world’s first for digital cameras. Additionally, it has a newly refined XGA OLED Tru-Finder with the world’s highest (0.78x) viewfinder magnification.

Featuring a stacked structure with quickly buffering DRAM chip (memory) attached, the new Exmor RS CMOS sensor realises over 5x faster readout speeds than conventional models. With the newly developed design, stacked under the pixel area, hi-speed signal processing circuit of the sensor is extended, and DRAM chip (memory) is attached to buffer huge image data. This breakthrough brings you cutting-edge new functions – including 40x super slow motion and Anti-Distortion Shutter – that used to be available only with pro-use gear.

[i]Among digital still cameras equipped with a 35mm full-frame image sensor. As of June 2015 based on Sony research.

[iii] In comparison with the α7R. 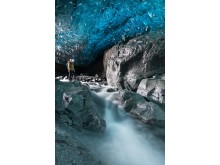 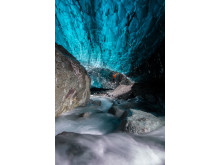 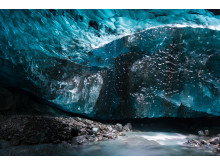 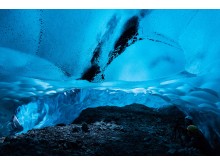 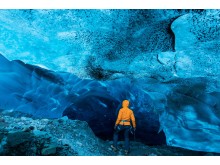 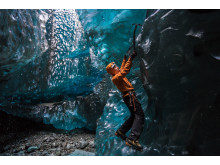 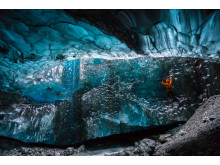 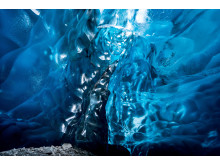 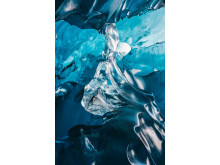 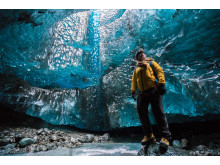 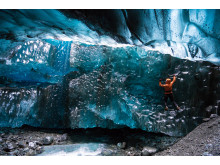 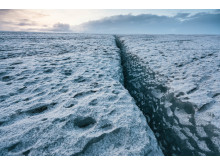