Sony captures the beauty of nature in a radiant new colour-rich ad to celebrate the in-store launch of the BRAVIA OLED AF8 series.

Showcasing the mesmerising contrast between the shadows of the cold evening sky and the bright radiance of the day, the ad communicates the new viewing experience made possible by Sony’s BRAVIA OLED AF8 televisions

The new ad marks the availability of the new range of Sony’s latest BRAVIA OLED AF8 which customers can own from late April;pre-orders are now available

To mark their arrival in-store, on 7th May 2018, Sony will launch a beautiful new global advertising campaign that truly encapsulates the viewing experience of its BRAVIA 4K HDR OLED televisions – the newly announced AF8 series – bringing the brightness of daytime into a forest at night.

Shot in 4K HDR with a variety of cameras including the Sony F55 CineAlta, the ad made by Ben Tricklebank together with DDB Berlin transforms a darkened forest in New Zealand into a dazzling and luminescent landscape.

Opening with a wide shot of a tranquil forest just after sunset, the camera travels deeper into the enchanting woods to find a BRAVIA OLED TV lighting up and revealing the colour, contrast and detail of the forest. It is a ‘window into daytime’.

Bathing the forest in a colourful glow, light darts in and out of the night sky. The light flickers between a fallen tree, a majestic stag wandering by a waterfall, bright pink petals swaying in the wind and a frog gazing around its natural habitat; finally leading to a breath-taking Jacaranda tree in blossom. 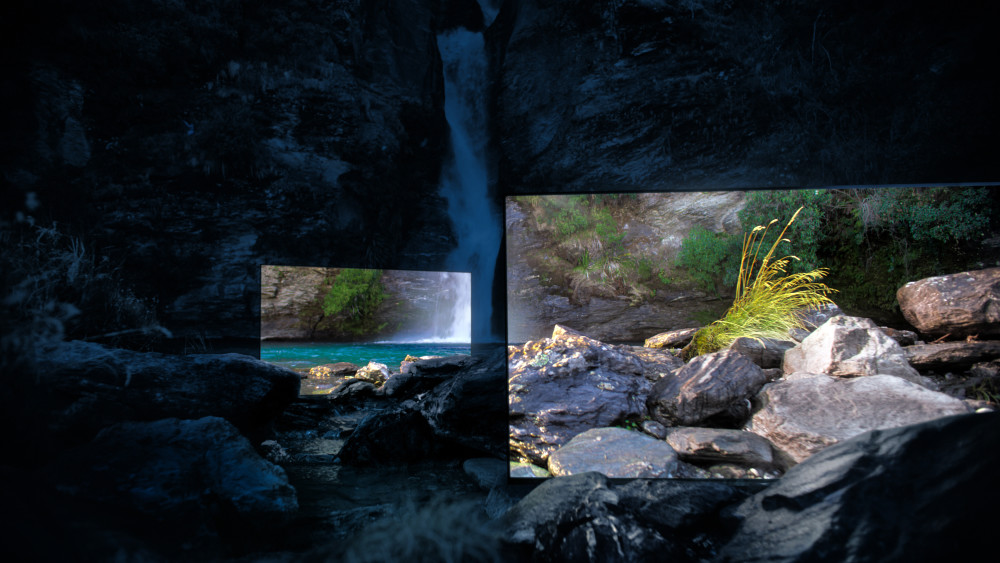 Aerial helicopter video capture as well as a variety of different shooting methods allowed the team to showcase the scale of the night sky and the sheer beauty of the New Zealand landscape – while handheld cameras capture the movement of the wilderness.

Alessandra D’Avino, Head of Creative Strategy, Sony Europe said, “Sony has a history and heritage of creating commercials that reach the heart of the consumer. Our latest creation continues to build on the success; creating visual magic and showing the raw beauty of the natural world in all its splendour as conveyed through the screens of our latest Sony BRAVIA OLED AF8 television range.”

Bianca Dordea, Managing Director at DDB Berlin explained: “We set out to encapsulate the incredible visual power of Sony’s HDR capabilities in the latest BRAVIA range. It is beautiful to see how transformative the contrast between light and dark can be; injecting colour into the night.

“Shooting in the glorious natural landscape of Queenstown, New Zealand provided the perfect backdrop. Locations were chosen specifically to create impact whilst ensuring the protection of the surroundings. It was truly magical to see the illuminated forest brought to life.” 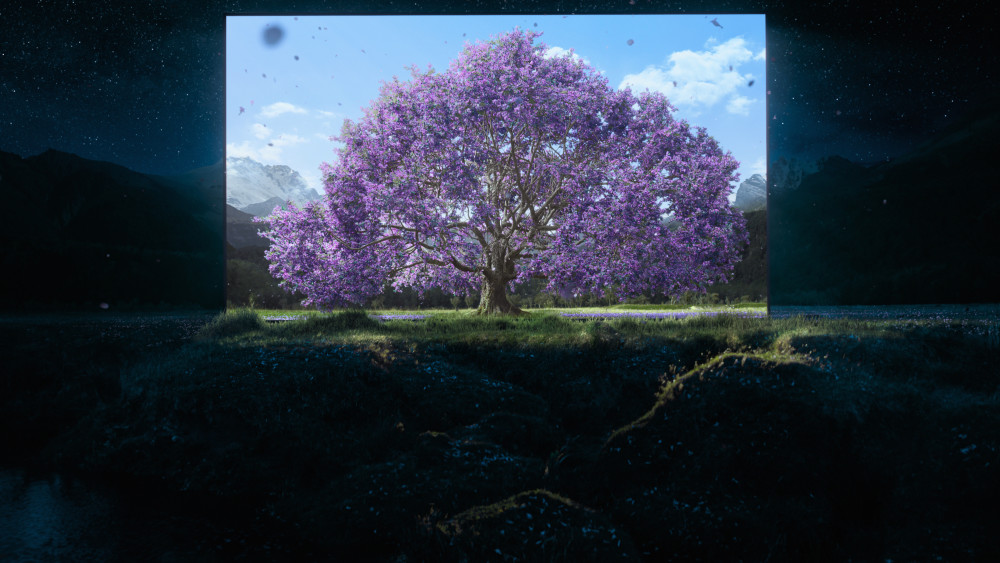 Sony Music rising star Tom Walker’s ‘Leave a Light On’ complements the beautiful ad – building a powerful musical crescendo from the mysterious opening to provide the perfect accompaniment to the transformation of the enchanting forest. The single will feature on Tom’s upcoming album which is set to be released end of summer 2018.

The artist and song selection was based on the music consulting service provided by the Brands | Live | Licensing division of Sony Music Germany.

Mr Walker said, “At university one of my first assignments was to write a track to the Sony BRAVIA bouncing balls advert. It’s crazy that I’ve now come full circle and actually have my song on the latest ad! The advert looks amazing and hope that people love the song as much as the visuals.”

Across a ten-week run in Europe, the campaign will encompass TVC placement, VOD, digital including banners, YouTube and Facebook specific campaigns plus point of sale to reach far and wide. Both a 60sec, 30sec and 20sec edit of the TVC have been created along with print advertising.

Pre-orders for the BRAVIA OLED AF8 series will be available from 9th April 2018 with deliveries and in-store availability from the end of April 2018. For information about pricing and pre-orders please visit your local Sony website at www.sony.eu.

Google, Android TV and other related marks and logos are trademarks of Google LLC.

Amazon, Amazon Prime Video and all related logos are trademarks of Amazon.com, Inc. or its affiliates.

DDB is a creative agency with locations in Berlin, Düsseldorf, Hamburg and Wolfsburg with clients such as Volkswagen, Deutsche Telekom, Lufthansa, Sony, Henkel, Unilever, IKEA, STABILO International, Congstar, LIDL and many more. DDB belongs to the DDB Worldwide network with more than 200 offices in more over 90 countries. In 2017 DDB was the most successful German agency at the Cannes Lions – Festival of Creativity. 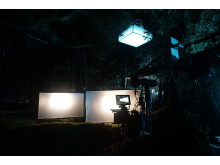 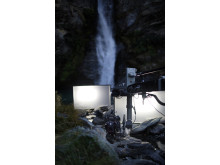 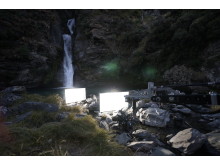 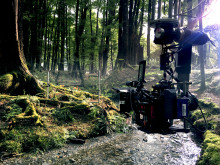 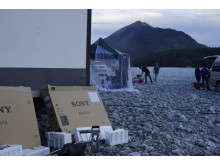 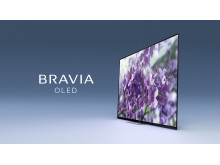 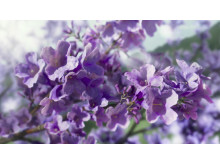 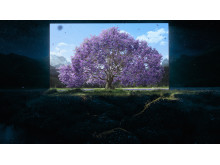 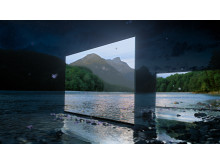 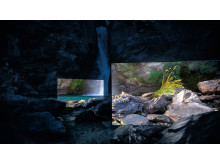 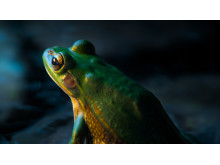 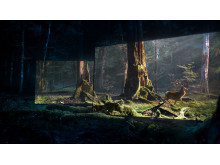