At the IFA conference in Berlin, Sony Professional today launched its newest home projector, the VPL-VW95ES, which delivers viewers an unsurpassed 3D home cinema experience. The VPL-VW95ES is a successor to the VPL-VW90ES, which was announced last September, and was Sony’s first 3D home cinema projector and a key step in it realising its 3D World vision. Based on the new dynamic lamp control technology, the VPL-VW95ES brings 3D film to life with vivid, crisp, bright and vibrant imagery that will satisfy the greatest film enthusiast’s desires.

“It offers superb picture quality with high dynamic contrast ratio (150,000:1) and a more real cinematic experience. Customer feedback on the VPL-VW90ES was carefully considered and changes were made accordingly to ensure the VPL-VW95ES gives viewers the best home cinema experience yet,’ said Tak Nakane, product manager at Sony Professional. “The comfort of home cinema has also been greatly advanced with the availability of low fan noise, flexible picture calibration, and picture position memory which allows customers to set the 2.35:1 aspect ratio with just one button.”

Given the number of films now available on 3D Blu-ray, the VPL-VW95ES ensures viewers can get the same experience in their home as in their local cinema. The product is equipped with Sony’s Advanced Iris 3 technology which includes a contrast enhancer to maximize the dyanmic contrast ratio when used with the iris, giving viewers a crisper and brighter final image. Motionflow technology also reduces motion blur and judder, giving viewers superb picture quality.

New features include a converted 3D mode which is based on a unique algorithm to reproduce a 3D effect from any 2D source. Additional picture position memory also remembers the positions set to meet aspect ratio and users can enjoy a cinema scope size screen. In addition, Sony’s 3D glasses have been upgraded so they are lighter by about 24 percent and the transmitter has been built around the lens so it doesn’t need to be connected or installed with a cable.

The VPL-VW95ES is a perfect all rounder and can cater seamlessly for 2D and 3D films. It also encourages comfortable viewing and runs quietly in the background with an advanced cooling system so fan noise is suppressed to 22dB at low lamp mode. In addition, the VPL-VW95ES has a motorised adjustable ‘Lens Shift’ function which means the picture can be easily adjusted making the installation process a lot simpler.

The projector will be available across Europe in October. 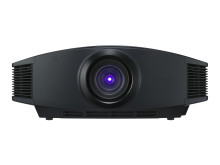 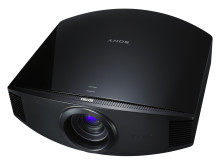 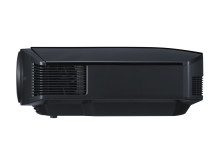 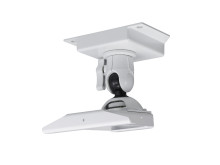 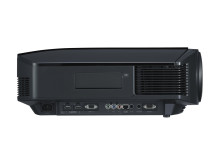 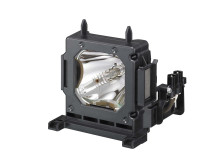 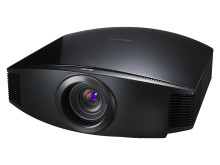 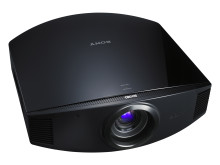 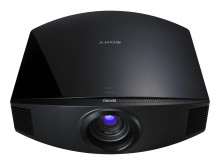 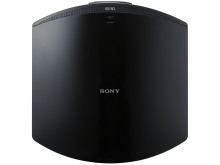 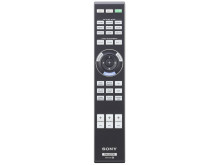 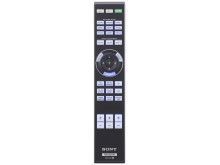