All five new Sony BRAVIA 4K HDR TVs support Google’s Android TV operating system, making it easy to stream video, access catch-up services, or use as a gaming device. Android TV brings the world’s most popular mobile platform to televisions, providing a tailored and intuitive entertainment experience. TV lovers can watch hit shows and timeless movies from Google Play™, Netflix, Amazon Video, YouTube and others. Users can also access a huge selection of games and additional apps from the Google Play store right on the TV. And with Google Cast™, users can cast their favourite entertainment apps such Netflix or YouTube from their Android or iOS device, Mac or Windows computer or Chromebook to the TV.

[i]The XD75, XD70, and SD80 Sony BRAVIA 4K HDR TVs will be upgradable to HDR compatibility via a firmware update at a later time. 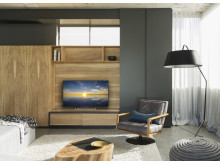 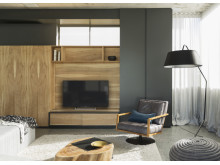 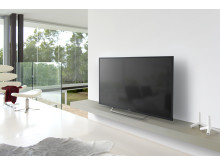 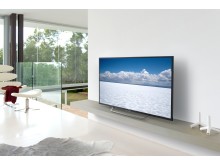 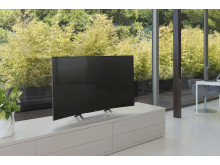 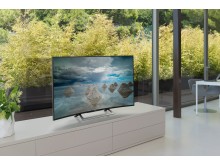 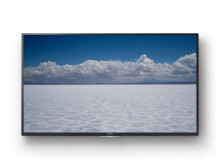 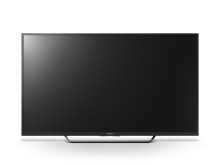 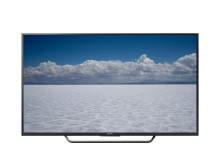 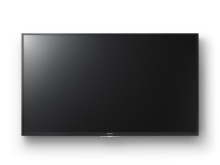 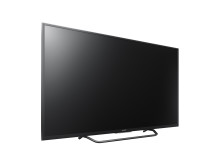 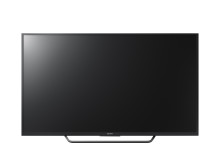