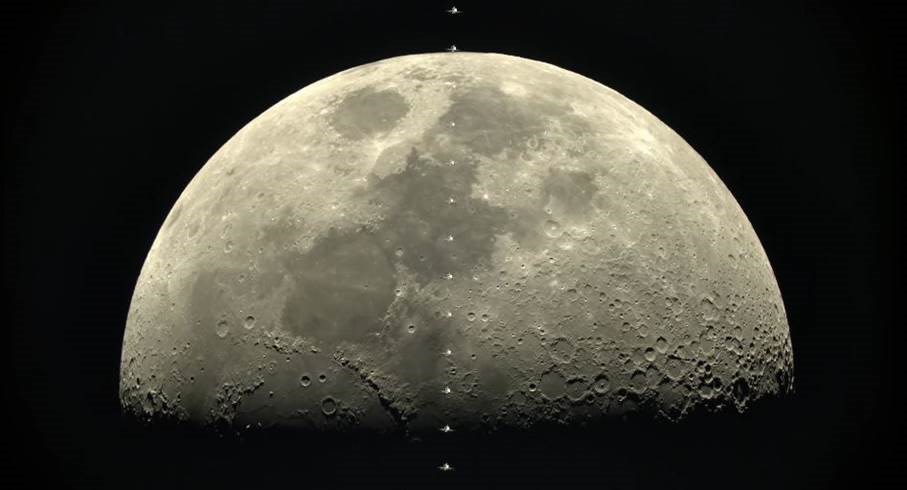 On 4th February, 2017, amateur astronomer Thierry Legault filmed the International Space Station (ISS) as it passed through the middle of the first-quarter moon with his Sony α7s camera. The results are nothing short of stunning.

Legault shot the event from the South of France, near Rouen, the home city of French astronaut and current ISS resident, Thomas Pesquet.

The video’s resolution is remarkable and clearly shows the vast craters and spectacular mountain ranges on the moon, a view usually only afforded to actual residents of the ISS. The main modules and large solar panels of the ISS itself are clearly identifiable when the footage is slowed down, a remarkable feat considering it was travelling at approximately 28,000 km/h!

You can admire this footage in extremely high resolution thanks to the Sony α7s camera which offers extraordinary creative possibilities for photographers and videographers, particularly those shooting in low-light conditions. With ultra-high ISO sensitivity, minimal noise and spectacular 4K image quality (3840 x 2160 pixels), the Sony α7s / α7s II cameras are ideal tools for astronomers tracking the secrets of the sky.

This visual feat can be seen in full on Thierry Legault's YouTube page and many more spectacular images can seen on his website. 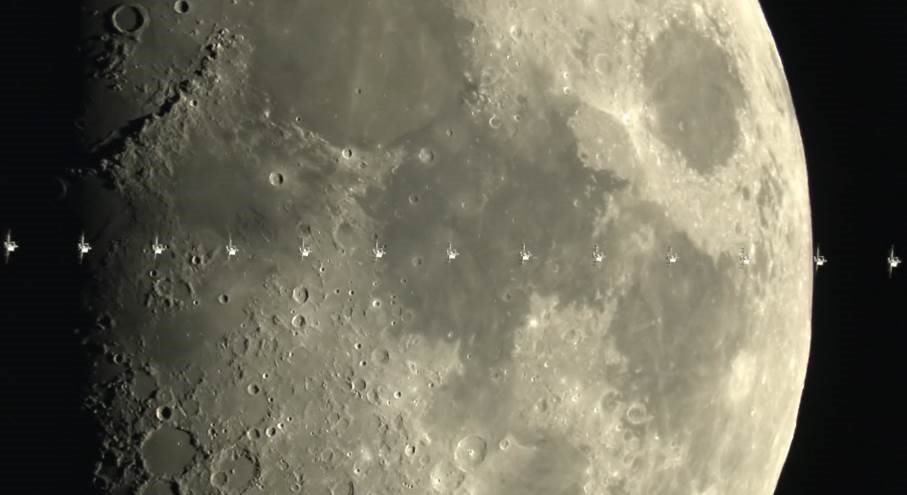