Customers and creators offered suite of new services and devices

Sony today announced the expansion of its 360 Reality Audio services and product offerings, including adding new video streaming capabilities and content creation tools. Through these efforts, Sony will continue to expand the 360 Reality Audio ecosystem.

Introduced in 2019, Sony’s 360 Reality Audio makes it possible for artists and creators to produce music by mapping sound sources such as vocals, chorus and instruments with positional information and placing them within a spherical space. This revolutionary musical experience, powered by Sony’s spatial sound technologies, evokes feelings of being in a music studio or live concert venue – all without leaving the comfort of home. 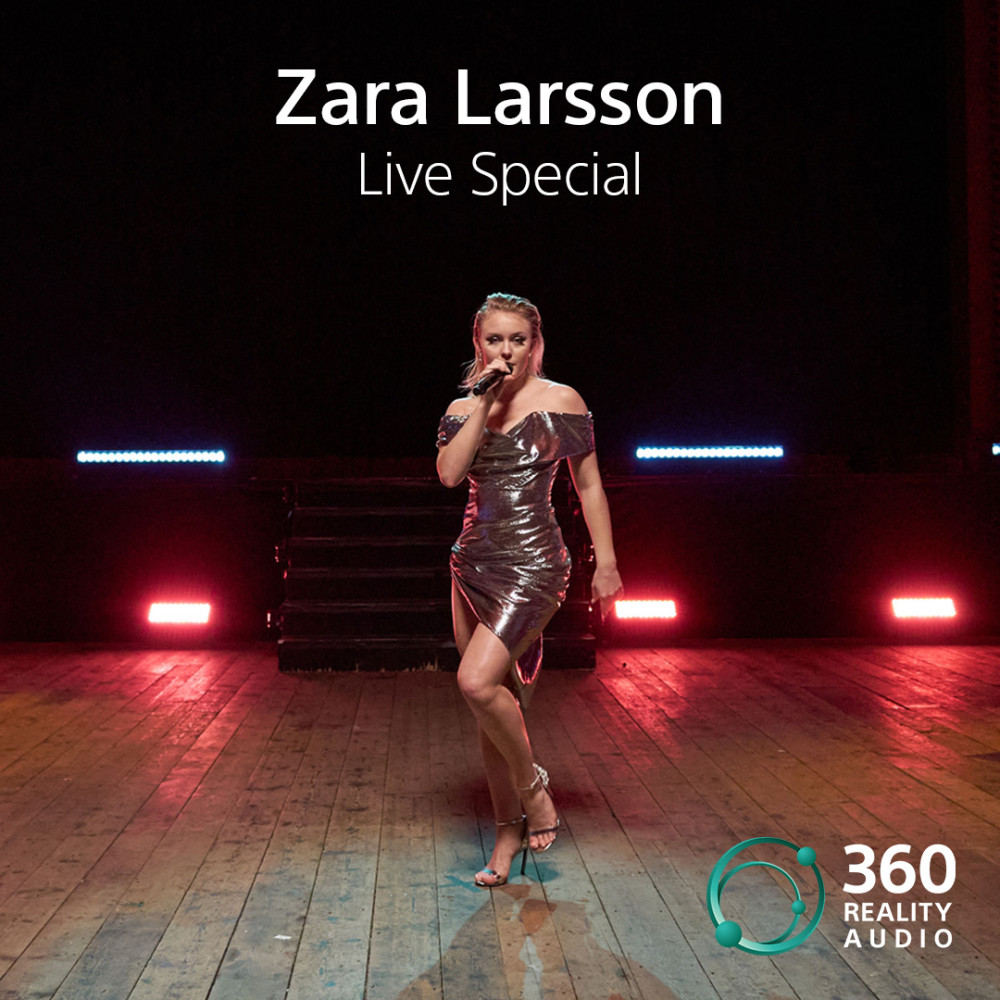 Today, Sony introduces live performance video content with immersive 360 Reality Audio sound. To showcase these new video capabilities, Sony Music Entertainment artist Zara Larsson will release an exclusive live performance in 360 Reality Audio on January 11 at 10PM GMT / 11PM CET. Viewers will be able to stream this performance with the Artist Connection app[1] on a smartphone.With select Sony headphones and the Sony | Headphones Connect app[2], users can also optimize their experience by analyzing their individual ear shape to enjoy a custom immersive musical field that is perfectly optimized for them.

360 Reality Audio makes it possible to create a lifelike music experience, giving listeners the impression that they are in a live concert setting. Sony hopes to leverage this spatial sound technology to create an innovative solution for music lovers who are not able to enjoy live concerts due to COVID-19.

Sony, major music labels and service providers are working together to begin streaming this new video content later this year.

Additionally, Sony and Music.com, with distribution by The Orchard, are launching a Creators’ Program, which makes it possible for creators to produce 360 Reality Audio content using the 360 Reality Audio Creative Suite and then stream their content.

During CES, viewers can watch a video on how GRAMMY award-winning producer Keith Harris transforms his music using the 360 Reality Audio Creative Suite. 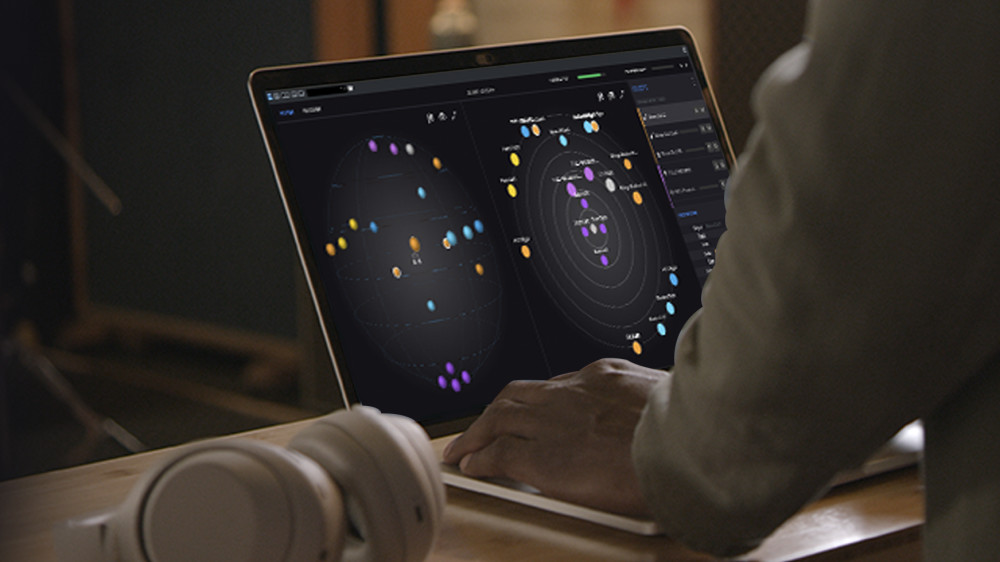 Beginning this spring, 360 Reality Audio compatible speakers SRS-RA5000 and SRS-RA3000 will be available for purchase. These WiFi-enabled speakers create an immersive, room-filling 360 Reality Audio sound experience by utilizing Sony’s unique Immersive Audio Enhancement algorithm. The speakers can be controlled with Google Assistant[3] or Amazon Alexa[4] devices, so users can manage their music with ease.

360 Reality Audio can also be experienced using headphones from most manufacturers when combined with an Android™/iOS smartphone that has a participating streaming service app installed[5]. Additionally, Sony is partnering with other consumer electronics companies to promote the 360 Reality Audio experience.

In order to continue expanding its library of compatible audio devices, Sony will license out the following technologies moving forward: