At CES 2016, Sony is showing for the first time its extended Multi-room wireless listening functions. Building upon the Wireless Multi-room concept that allows music to be played simultaneously on multiple connected devices throughout the home, Sony is demonstrating “Wireless Surround” and “Wireless Stereo” that provide the user with a more powerful video/stereo experience in the comfort of their own home. The new functions are both enabled through the SongPalTM app, using SongPal LinkTM.

Creating a real surround sound environment has been made possible by combining a Sound Bar as a front speaker together with two wireless speakers[i] as rear speakers. This function is ideal for enjoying high energy content such as movies and sports, where the Wireless Surround function creates a powerful and immersive experience.

The SongPal app allows the user to simply set two wireless speakersi as left and right stereo speakers, and then the music can be released. Music from smartphones or streaming services can be played at high volumes with maximum stereo effect for huge impact. Wireless Speakers[ii] with an HDMI terminal can be set as a stereo speaker for the TV, allowing the user to enjoy their favourite TV programs with powerful sound.

The 2016 Audio range features 20 compatible models with the extended Wireless Multi-room functions and includes Sound Bars, Wireless Speakers, AV receivers, and a new Blu-ray players model that can be used as a playback source.

Wireless Surround and Wireless Stereo upgrades will be rolled out in Europe in Summer 2016.

[iii]Google Cast and Spotify Connect are accessible with all compatible models. Google Cast is a trademark of Google Inc. 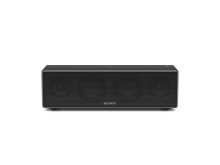 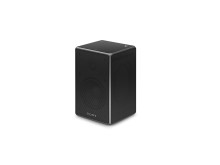 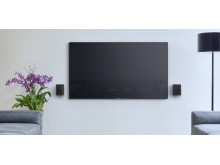 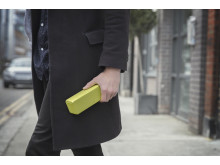 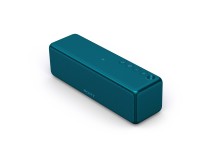 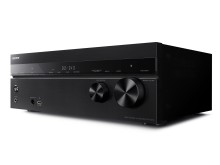 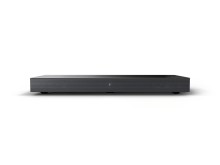 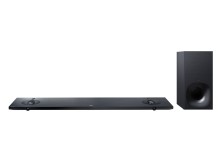 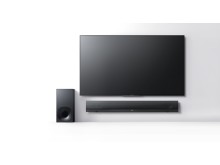