“As one of the largest digital entertainment services, Sony Entertainment Network aims to bring new ways for consumers to enjoy digital music and video,” said Tim Schaaff, President, Sony Network Entertainment. “The launch of the Music Unlimited service on Sony Tablet marks one of our many significant steps to satisfying the mobile demands of our current consumers while opening up our cloud-based music service to completely new audiences.” 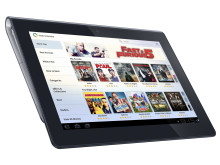 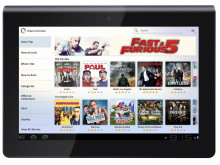