Debuting originally in December 2010, the Music Unlimited service features an ever expanding global catalogue of over 12 million licensed songs1 including all major labels, leading independent labels, and major publishers worldwide. With Sony’s constant focus to expand the catalogue, even upcoming local artists are featured in Sony’s new music service.

“In less than a year, Music Unlimited has rolled out to 13 countries and is accessible on hundreds of millions of living room and mobile devices,” said Tim Schaaff, President of Sony Network Entertainment. “Consumers are finding that Music Unlimited is convenient and easy to use, allowing them to listen to their music anytime, anywhere. In the coming year, we will build on this momentum and bring the service to new devices and more consumers around the globe.”

Users can play music with the Music Unlimited service on a wide variety of connected devices including 2010, 2011, and future models of Sony BRAVIA® TVs, Blu-ray Disc™ players, Blu-ray Disc Home Theatre Systems, as well as PlayStation®3, PSP™ (PlayStation®Portable), personal computers including VAIO® PCs, Sony’s Walkman®2, Android-based tablets including Sony Tablet as well as others, and Sony Ericsson’s Android-based mobile handsets including Xperia™ and other Android-based third-party mobile phones. When signing up for Sony’s Music Unlimited service, music lovers get their own personal account giving access to endless hours of music entertainment across all of their compatible Sony devices.

The service’s Basic subscription plan works as an infinite ad-free radio station and subscribers can listen to dozens of personalized channels – categorized by genre, era as well as mood through SensMe™ 3 without the requirement to download or manage their music files. The Basic subscription is DK 49.00/FI 3.99/NO 49.00 /SE 49.00 per month

Among the newest features for both plans and available on the Music Unlimited PS3 and PC applications, “My Channels,” gives users ultimate control by building custom radio stations based on their favorite artists. Simply type in the name of the artist and a new station is populated with songs from that artist and others similar in style.

Further details on the Music Unlimited service can be found here: www.MUnlimited.com 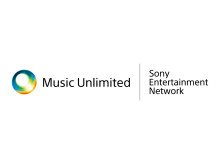 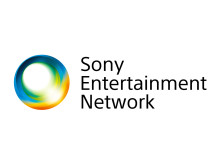 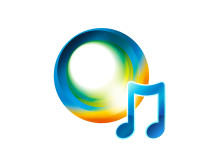