After recognising its negative environmental impact, the European Commission noted that “Mercury (Hg) and most of its compounds are highly toxic to humans, ecosystems and wildlife”[1]. The 10 year anniversary puts Sony years ahead of the European Union legislative entity, which will ban the use of mercury in all button cells from 1st October 2015. Sony wholeheartedly backs this move to a new standard of mercury-free batteries, which will reduce the annual mercury consumption by 470kg.

Mercury, which to this date has been tolerated in small quantities of 2% of the battery’s weight, can be a highly toxic pollutant. Although toxic, the chemical has been used in the battery industry to prevent corrosion within the batteries which could result in swelling and leakage.

Kumi Sano, Head of Sony’s branded battery business, says “It is thanks to Sony’s heritage in battery production since 1977, its innovative efforts and ongoing commitment to responsible manufacturing that it invented mercury-free silver oxide batteries eliminating the batteries’ polluting effects without diminishing performance of the battery.” These efforts also placed Sony as a leading partner and supplier of mercury-free silver oxide batteries to many ecologically-conscious, international watch and jewellery makers. 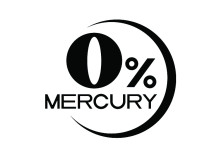 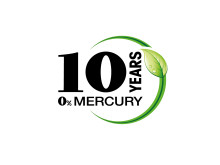