●All Open and Youth shortlisted images available at worldphoto.org/press

●Record-breaking entries to this prestigious, global awards: 326,000 submissions from 195 countries and territories

●Professional shortlist rewarding bodies of work to be announced March 26, 2019

Over 326,000 entries were submitted across the four competitions of the 2019 Awards, the highest ever number to date. The judges were impressed by the high standard of submissions and noted a wide range of creative approaches, influences and techniques throughout the shortlists.

Across the competitions, the highest volume of entries were submitted by photographers from the UK, Italy and USA, with Mexico, India, Korea and the UK seeing the greatest increase in entry numbers. The Landscape and Portraiture categories across the competitions proved their enduring popularity and newer categories such as Creative proved photographers real opportunity to push the boundaries of what photography can do.

The Open and Youth shortlists announced today showcase stunning and diverse individual images taken by photographers from around the world throughout 2018. The Professional shortlist, recognising bodies of work, will be announced February 26.

The Open shortlist comprises of stunning works selected across ten diverse categories. Subject matter across the shortlist varied from striking underwater photographs to majestic portraits, to urban scenes and magical landscapes. This year’s Open categories included the introduction of a new Creative category, as well as welcoming Culture Trip as Culture category partner and Eurostar as Travel category partner.

All Open shortlisted photographers will now go on to compete to become category winners, with the chance to be selected as Open Photographer of the Year winning$5,000 (USD).

The Youth shortlist features the top eight single images taken by 12-19 year olds responding to the theme of ‘Diversity’. Shortlisted photographers come from across the world from China and Zimbabwe to Bangladesh and Moldova, showing a truly international array of upcoming talent. One young photographer will be announced as Youth Photographer of the Year in April.

Produced by the World Photography Organisation, the internationally acclaimed Sony World Photography Awards are one of the most important fixtures on the global photographic calendar. The Awards are now in their 12th year of partnership with headline sponsor Sony and consist of four competitions in total: Professional (for a body of works), Open (for a single image), Student (for academic institutions) and Youth (for 12-19 year olds).

Judging the Open and Youth shortlists
The Sony World Photography Awards are judged anonymously by internationally acclaimed industry professionals, including representatives from international museums, publishing and the media.

McClelland comments: “I was astonished with the diversity of work that was entered into the Open and Youth competitions. The award represents a very democratic appreciation of photography, from tradition to emergent trends across all genres from nature to fashion. The competition allows the broadest demographic to have a platform.

“Judging single images is never easy, it is important to give equal appreciation regardless of genre to allow the fairest outcome. The judging is hosted blind to prevent nepotism or bias, which is extremely important. I look forward to seeing these striking contemporary images on display at this year’s exhibition at Somerset House.”

All shortlisted and winning images will be exhibited as part of the 2019 Sony World Photography Awards Exhibition at Somerset House, London. This exhibition will include a dedicated section featuring specially selected works by the 2019 recipient of theOutstanding Contribution to Photography prize. The exhibition will run from April 18 until May 6, 2019 at Somerset House, London.

Further press information and all shortlisted Open and Youth competition images are available to download for publication at www.worldphoto.org/press
The 2019 Awards received 326,997 entries across its 4 competitions.

Sony Corporation is a leading manufacturer of audio, video, imaging, game, communications, key device and information technology products for the consumer and professional markets. With its music, pictures, interactive entertainment and online businesses, Sony is uniquely positioned to be the leading electronics and entertainment company in the world. Sony recorded consolidated annual sales of approximately $77 billion for the fiscal year ended March 31, 2018. Sony Global Website:http://www.sony.net/

Sony Imaging Products & Solutions Inc. is a wholly-owned subsidiary of Sony Corporation that is responsible for its imaging products and solutions businesses, from consumer camera, solutions with a focus on broadcast- and professional-use products, to medical business.

OPEN CATEGORIES
Rewarding the best single images across ten categories. Up to 15 photographers were shortlisted in each category. Category winners will be announced March 26, and the Open Photographer of the Year revealed on April 17.

YOUTH COMPETITION
Photographers aged 12-19 were asked to respond to a theme of ‘Diversity’ with a single image. The Youth Photographer of the Year will be announced April 17. 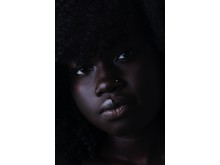 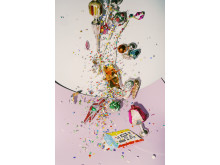 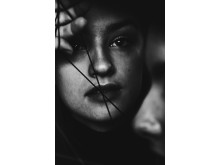 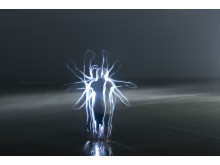 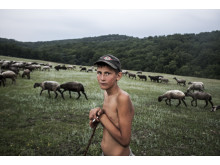 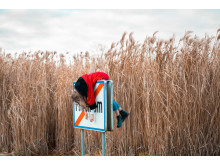 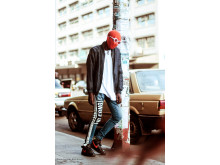 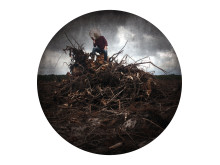 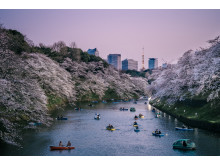 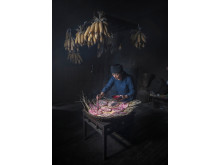 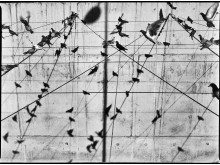