●Winners of the ten Open categories, judged on a single image, announced today

Selected from a record-breaking number of entries submitted from 195 countries and territories, the judges have rewarded ten exceptional single images that each fit the brief of the diverse categories. The winners are:

●Creative:Martin Stranka, Czech, with the image Dreamers and Warriors

The winning photographers come from a broad range of countries and backgrounds and include full-time professional photographers, photographers who have recently converted from other careers, and enthusiasts alike.

The ten Open category winners will now go on to compete for the Open Photographer of the Year, winning $5,000 (USD). This photographer, along with the Professional categories’ winners, will be announced at an Awards’ ceremony in London on April 17.

All Open category and National Award winners receive the latest digital imaging equipment from Sony. In addition, the winning works will be published in the 2019 Awards’ book and shown at the Sony World Photography Awards Exhibition in London from April 18 – May 6, with works then going on to tour internationally to Italy, Germany and Japan.

Being recognised in the Open and National Awards competitions can change photographers’ lives. Successes from the past year include Pedro Jarque Krebs, a Peruvian photographer who was shortlisted for the 2018 Open competition’s Wildlife category and won Peru’s National Award. He has gone on to win further prestigious international awards and has been published by media worldwide. The Awards have recognised the photographer again this year, shortlisting him in the Open competition’s Natural World and Wildlife category.

Produced by the World Photography Organisation, the internationally acclaimed Sony World Photography Awards are one of the most important fixtures on the global photographic calendar. The Awards are now in their 12th year of partnership with headline sponsor Sony and consist of four competitions in total: Professional (for a body of works), Open (for a single image), Student (for academic institutions) and Youth (for 12-19 year olds). The 12th edition saw a record-breaking 326,997 submissions by photographers from 195 countries and territories, presenting some of the world’s finest contemporary photography captured over the past year. 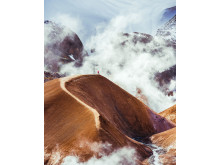 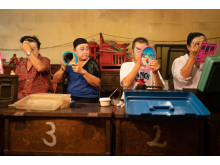 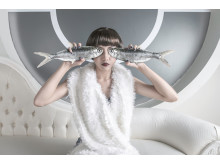 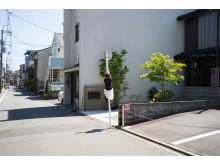 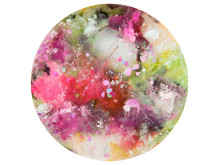 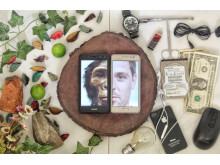 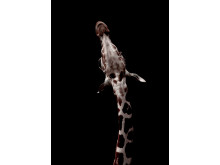 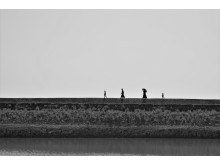 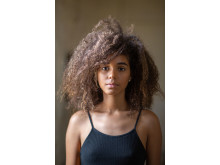 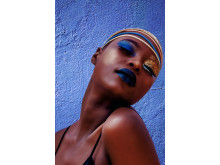 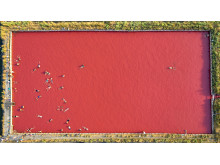