Flashing lights and bassy sounds powered by Sony XB40 EXTRA BASS wireless speakers signalled the transition from day to night at the World's No.1 Music Festival on Snow 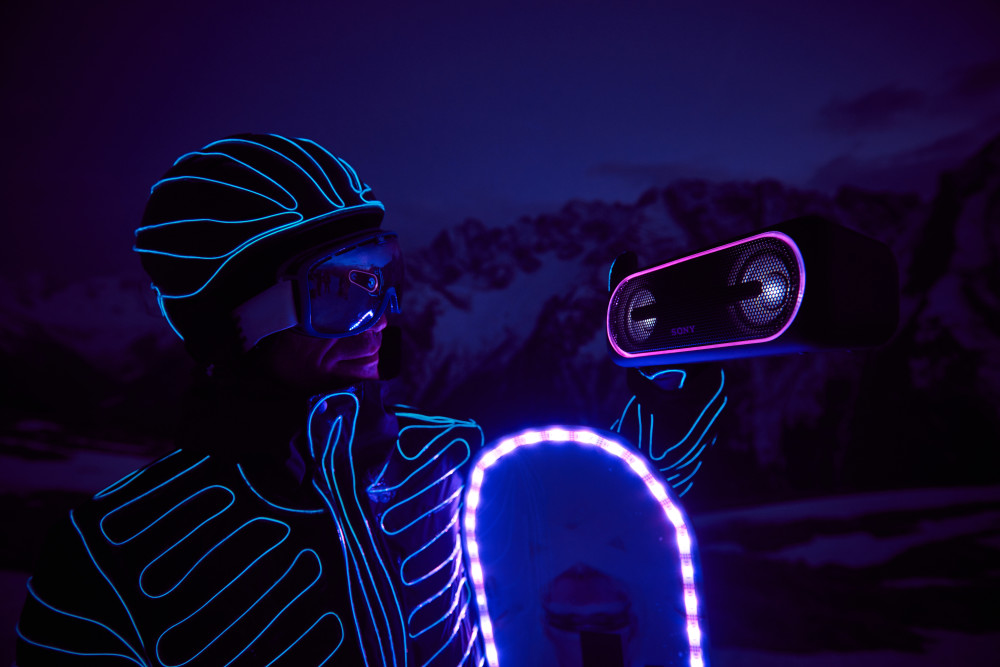 Taking the party to new heights, two pro Snowboarders signalled the transition from day to night on the slopes in style during the first day of Snowbombing with a technicolor musical routine, using Sony’s new portable XB40 EXTRA BASS wireless speakers, complete with party lights.

Dressed in LED-clad suits, pro-boarders Steve Gruber and Chris Kröll descended the mountain in a spectacular showcase of their skills to the deep, punchy sounds of Bassjackers ‘Can't take it’ from Spinnin Records. This ensured everyone at the popular Austrian snow-capped music festival could see and hear the display – and know that après-ski had begun.

Each holding a Sony XB40 speaker, paired together using the ‘Wireless Party Chain’ mode, the boarders not only notified the festival goers that the slopes were closed for the day, but proved that a good party can be taken anywhere (even 8,497ft above sea level) with Sony’s new technology.

With an LED perimeter line-light, strobe flash and speaker light that synchronises with the rhythm of the beat, the boarders had a captivated audience as they lit up the mountain with their incredible routine. What’s more, the EXTRA BASS on the speakers meant that no one missed the start of the party.

The stunning display was caught on film as the sun set behind the dramatic landscape, and can be relived here:

Klaus Müller, aged 21 from Austria, who is at Snowbombing and saw the display, said “I’ve never experienced anything quite like it – I heard the music coming down the mountain first, and then saw the two illuminated boarders. Their suits were awesome and meant we could all see them performing tricks as they made their way down, while the speakers flashed in time to the beat of the music which really brought the tunes to life. It was definitely a great way to set the scene for our first big night.”

Richard Palk, Head of Video and Sound Product Marketing at Sony Europe commented “Snowbombing is the ideal pairing for Sony’s EXTRA BASS wireless speakers; the festival brings together the best in sound and partying. The speakers’ small size mean they can be taken anywhere; whether up a slope or in an igloo, yet the powerful bass and lighting ensures there is no compromise on the party experience, which our boarders really showed last night.”

Sony’s XB40 speakers are available from today, priced at approximately €230.

For more about the EXTRA BASS speakers from Sony:: http://presscentre.sony.eu/pressreleases/take-the-party-anywhere-with-sony-extra-bass-wireless-speakers-and-headphones-1722548

Sony Corporation is a leading manufacturer of audio, video, game, communications, key device and information technology products for the consumer and professional markets. With its music, pictures, computer entertainment and online businesses, Sony is uniquely positioned to be the leading electronics and entertainment company in the world. Sony recorded consolidated annual sales of approximately $72 billion for the fiscal year ended March 31, 2016. Sony Global Web Site: http://www.sony.net/

Now in its 18th year, Snowbombing has redefined winter sports holidays and shown what the ultimate alpine music festival looks and sounds like. A place 8,497 FT above ordinary where black runs, blue runs and beer runs all merge into one big fun run. From 3-8 April 2017 the Austrian town of Mayrhofen becomes the ‘party capital of the Alps’ as it welcomes acts including Chase & Status, Run The Jewels, Courteeners, Giggs, Blossoms, Slaves, MK, Gorgon City, Groove Armada and Dixon to the most unique festival setting imaginable. A world-class line-up in one of Europe's finest ski resorts, complete with luxurious spas, igloo raves, roof top hot tubs, forest parties and much, much more. The original. Unparalleled. Undeniably epic. Find out more atwww.snowbombing.com 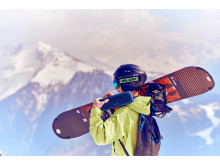 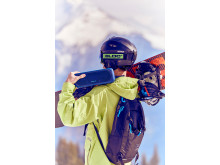 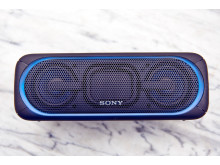 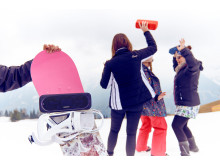 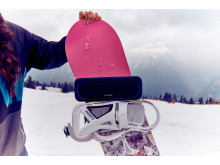 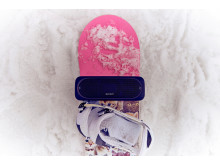 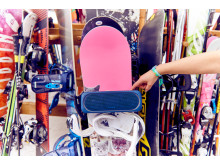 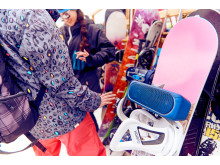 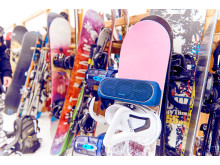 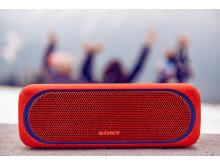 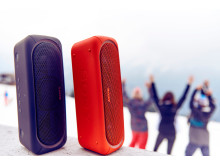 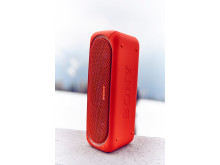