As the hour of twilight moves across the globe, a series of seven games of football will be played in seven of the world’s most breathtaking locations. The games are played in the UK, Italy, Switzerland, Spain, Argentina and Australia with the Twilight Football finale taking place in South Africa, home of the 2010 FIFA World CupTM.

Each of the seven locations have been chosen for their unique scenery and challenging terrain and will provide the perfect backdrop and photographic canvas to showcase the action from the ‘beautiful game’. The locations are Tintagel in the UK; Antequera bullring in Spain; Iguazu Falls in Argentina; Venice in Italy; Zermatt in the Swiss Alps; The Pinnacle Desert in Australia and the Aquila game reserve in South Africa.

The Twilight Football campaign from Sony celebrates the beauty and passion of football and showcases the capability of the recently unveiled Exmor RTM CMOS sensor. This technology enables the latest Cyber-shot cameras and Handycam® camcorders to capture incredibly detailed and realistic images and videos even in the most challenging low light settings.

Sony will be making sure that followers across the world will feel as close to the action as possible, with a whole range of content and spectacular imagery available to bloggers, websites and social networks. These will include a live Twitter stream from the events, video diaries, blogs and image galleries from participating teams and attendees as well as interviews with the winners.

The players and photographers

The games will end in the Twilight Football grand final, which will see the official Twilight Football team play against a side from ‘streetfootballworld’. streetfootballworld is a global network of organisations that use football to address social issues like education, health and women’s rights. Together with FIFA they established the Football for Hope movement to demonstrate, support and further develop the power of football as a tool to improve the lives of disadvantaged individuals and communities. The streetfootballworld team will be made up of three groups that work with young people in the townships around Cape Town, and the two teams will get the opportunity to showcase their predatory instinct in front of a goal watched by some of the safari trail’s biggest names.

Players for each game, and photographers to capture the action, were selected through competitions on UEFA.com, global media and social media websites such as Flickr, Twitter and YouTubeTM. Sony, who proudly sponsors the UEFA Champions League, has worked with UEFA to recruit a team to showcase their skills in a spectacular game on the beautiful canals of Venice.

The winning football teams were chosen from thousands of entries for playing styles that the judges felt best reflected the individual personality of each location; taking in aesthetic style, competitiveness, pace, tenacity and drama. The selections ensure each game of Twilight Football has its own character, and provides a visual spectacle that lives-up to its breathtaking backdrop.

“Incredible moments happen in football,” says James Kennedy, Brand Communications Director at Sony Europe. “It’s not only a visually stunning game, but one that inspires an emotional reaction in fans all over the world. We wanted to do something to celebrate the unifying aspects of football, giving football and photography fans the once-in-a-lifetime chance to experience first hand some of the most stunning locations in the modern world.

Twilight Football is one of the most ambitious projects we have ever undertaken, and we are very excited that it will result in some truly astonishing photography.  This is an event to show people the benefits of Exmor RTM CMOS technology and an opportunity to show them what they have been missing when shooting images in the most picturesque light that nature has to offer!” 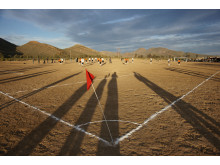 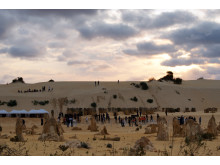 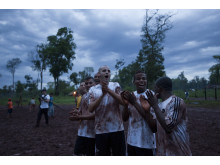 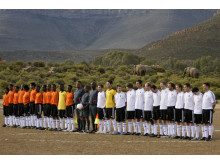 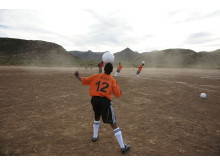 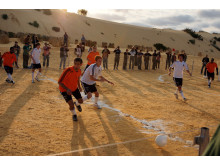 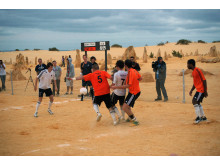 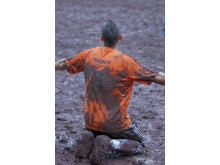 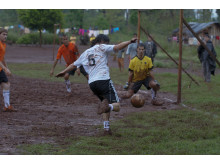 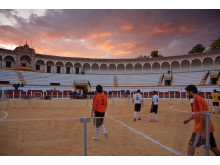 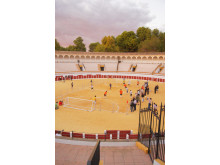 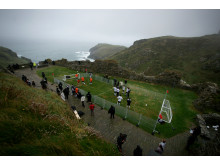