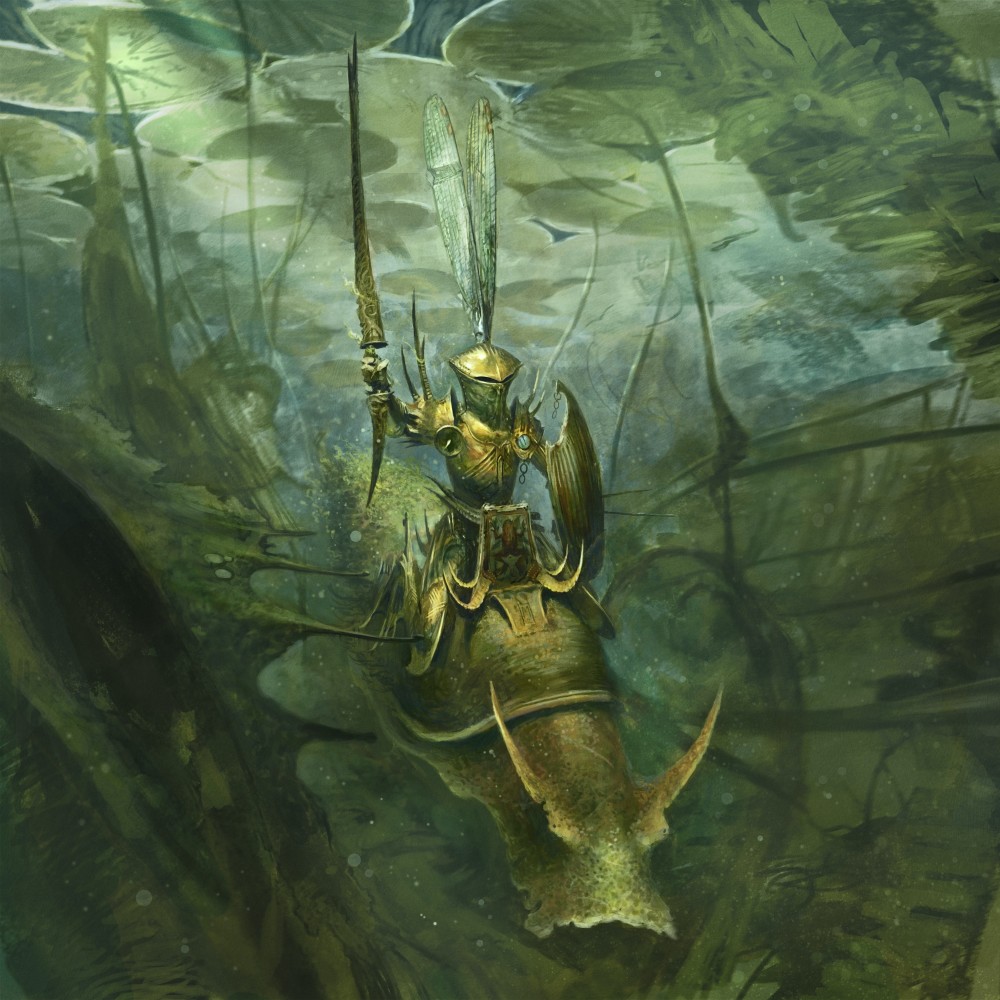 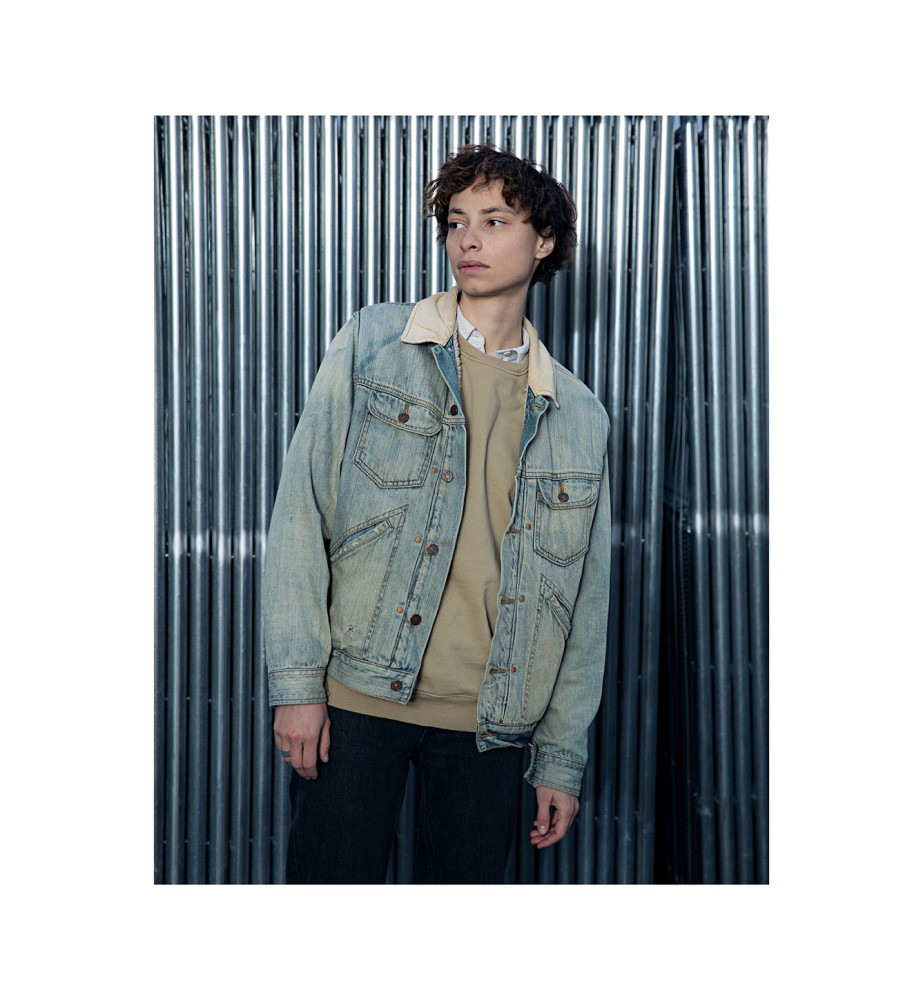 Musicians have always used technology to augment their creativity; Uèle Lamore is no exception. The 27-year-old Franco-American composer, conductor, orchestrator, and arranger specializes in incorporating electronic and synthetic elements in her work, but for new EP Heqet’s Shadow: Return Of Glycon – her first release on new Sony Music Masterworks imprint XXIM Records - she went further than ever before. She employed Artificial Intelligence.

“It was such a great experience working with the Sony CSL researchers, very refreshing and exciting,” she says. “For a producer, helping to develop a pioneering new kind of music tool can only give you a sense of immense pride.” A collaborative EP between Lamore and the “Music and Artificial Intelligence team” of Sony Computer Science Laboratories (Sony CSL), a lab that develops innovative music production software using state-of-the-art Artificial Intelligence algorithms, the idea was to showcase a series of prototypes that further develops Sony CSL’s artist-centric vision. This new generation of music production tools redefines the artist/technology relationship by putting Artificial Intelligence at the service of the artist, and act as real studio companions – tools with a personality, essentially.

In homage to Sony’s rich history and involvement in video games, Heqet’s Shadow: Return of Glycon is the soundtrack of the imaginary video game of the same title. Lamore started with pure experimentation, just intuitively using the tools in a controlled environment. The goal was familiarization and creating a bank of percussion and drum samples to be deployed throughout. “I wanted sounds that were very abstract and in the family of toys or small orchestra percussion,” she says; tools Drum Gan and Planet Drums gave her precisely that.

The next step was doing the same with Notono and creating what she terms a “character” sound for the track ‘Corruption Of The Toad Forest’. The tool’s extreme treatment of sound resulted in the creation of very phased, filtered, samples with a peculiar acoustic quality, perfect to represent “corruption”. With this in place, Lamore set about building a sonic narrative over the EP’s four tracks, employing a number of Sony CSL’s tools to create a rich, vibrant palette and vintage quality.

‘Sacred Sword’ blends a quiet, calm atmosphere with classic 8bit/chiptune motifs, giving the track a heavy vintage feel. The chord progression was made using the Prophet, with the bass line developed using Bass Net (it generated the “perfect” melodies through focusing on the chord changes).

For ‘Thunder Eel King!”, Lamore chose Flow Machines, generating melodies and chords inside the tool before exporting to MIDI and layering them together; Drum Net gave her a simple pattern that fitted perfectly. The same tool’s default sound gave ‘Boss Fight: Glycon!’ its vintage feel. Composed without any drums or percussions to begin with, Lamore played around with various plugins, settling on one that produced a simple yet effective beat; a second Drum Net-generated pattern was combined with a plug-in of classic Asian percussion sounds set up as loops to give a more organic sound.

Sony CSL’s prototypes don’t simply ease complicated technical processes or do what you tell them to do; they are able to propose new ideas. As Lamore found out, getting into conversations with them can lead to unexpected behaviours and interesting avenues of expression, further fueling creativity. “I was able to really do exactly what I wanted, from beginning to finish. I had their total and complete trust, it was such a positive work environment. What was so great about this, is that the guys of the Sony CSL team are real music lovers. I became good friends with Theis Bazin who created Notono and Cyran Amoueur who was more of the drum based tools specialist. We spoke the same language: we all wanted to just experiment, make good music, push the tools forward to serve the music, help each other during the process and have fun,” she says of the project.

The resulting EP Heqet’s Shadow: Return of Glycon is set for release on all digital services on 2. April. It comes in the wake of Lamore’s first longplayer Loom, planned for release on XXIM Records this fall with further details to be announced soon.

Sony CSL (Sony Computer Science Laboratories) is a fundamental research laboratory based in Japan (Tokyo/Kyoto) and Paris whose "Music and Artificial Intelligence" team has an exclusively artist-centric vision: the development of a new generation of music production tools based on Artificial Intelligence, which increase creativity and are beneficial to the music creation process. Sony CSL believes that tomorrow's production tools should stimulate the imagination, offer new possibilities for interaction while fitting as simply as possible in the modern production process.