A rare glimpse of the most endangered species;

The ‘rare’ collection of photographs captures some of the rarest mammals and birds in the world; as part of Sony’s ongoing commitment to support the protection of wildlife. Sony has partnered with the European Outdoor Conservation Association, who fund grassroot conservation projects worldwide, on this project.

Sam Hobson, Wildlife Photographer of the Year, also captured imagery of the Wolverine, not just a character from the big screen, but a rarely glimpsed species with just 2,260 thought to inhabit Europe. Although categorised as ‘Least Concern’ on the IUCN Red List, the species has seen significant decline in Europe in the last decade.

Yann Salmon Legagneur, Head of Product Marketing, Digital Imaging for Sony Europe, commented: “We are delighted to showcase this collection of beautiful rare animals’ pictures, creatures that can be found right on our European doorstep. The Sony RX10 III, with its extended 600mm super-telephoto zoom lens and silent shutter capability ensures that these incredible animals are not disturbed whilst photos are taken.”

Catherine Savidge, General Manager, European Outdoor Conservation Association, said: “By capturing these images, we are able to share photography of these wondrous animals in their natural habitat with those who might never see them. In ten years, EOCA has raised over €2 million from the outdoor industry and spent 100% of it on projects conserving threatened species and habits in 41 different countries. Working with Sony enables us to highlight this vital conservation work to the public.”

The Sony RX10 III is the perfect piece of kit for professional and amateur wildlife photographers alike.

About the RX10 III

With vast zoom range out to 600mm, efficient 1.0-type image sensor, large-aperture 24-600mm lens and 25x zoom lens, subjects now stand out beautifully, even when shot at extreme distances or close up.

The European Outdoor Conservation Association is an initiative from the European outdoor industry with the objective of protecting the wild areas it cares so passionately about.

EOCA works with the IUCN, the organisation that creates the Red List. The IUCN Red List of Threatened Species™ provides taxonomic, conservation status and distribution information on plants, fungi and animals that have been globally evaluated using the IUCN Red List Categories and Criteria. This system is designed to determine the relative risk of extinction, and the main purpose of the IUCN Red List is to catalogue and highlight those plants and animals that are facing a higher risk of global extinction (i.e. those listed as Critically Endangered, Endangered and Vulnerable).

The full list of endangered and vulnerable mammals and birds

(*those starred have been photographed as part of this project) – 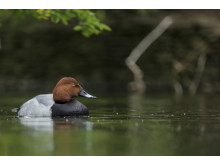 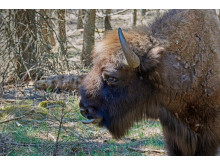 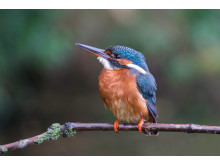 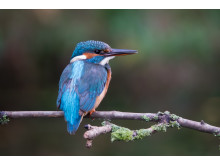 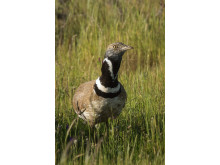 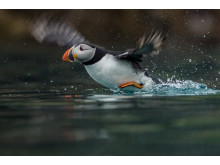 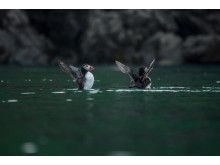 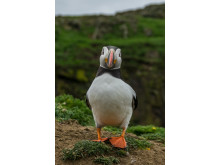 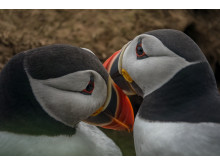 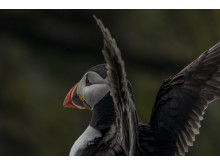 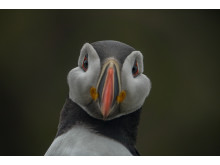 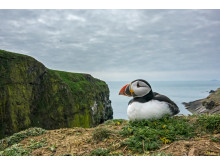