Top ten everyday bugs and insects living in your homes this winter identified, including the daddy long-legs spider, the European earwig and the common clothes moth

Striking series of macro imagery has been taken by photographer Mikael Buck - exploring the unseen world of some of the tiniest lives on the planet – invertebrates.

Subjects captured up close using the Sony α7R II combined with the 90mm Sony Macro Lens and a macro filter, with the amazingly detailed pictures putting faces to the names of the most common creepy-crawlies we all share our homes with – such as house spiders, the common woodlouse and seven-spot ladybirds.

The camera’s incredibly high resolution capabilities, paired with the macro lens’s exceptionally high sharpness highlight the intricacies and complexities of the tiny denizens of our houses and flats, revealing an almost ‘alien’ look to the insects. Due to the lens’s advanced magnification ability and the camera’s 42.4 megapixel sensor output, details that are normally not visible to the naked eye are made suddenly prominent, such as the intricate wings and golden compound eyes of the green lacewing, the earwig’s distinctive pair of pinchers, the amour-like shell of the woodlouse and thehairy legsof the female house spider.

Working with conservation charity Buglife, ten of the bugs to keep an eye out for this winter have been identified as:

Vanessa Amaral-Rogers, Conservation Campaigns Officer at Buglife comments, “Bugs and insects are often considered vermin or pests and are not recognised for the hugely important ecological role they play. Sony’s ‘Hidden World of Bugs and Insects’ photo series allows us to get up close and personal with the almost alien faces that can’t be seen by the naked eye. The amazing detail that is captured in the picture series reveals how magnificent and beautiful these common bugs and insects truly are, instead of simply seeing them as creepy-crawlies.”

She adds: “These fascinating creatures are some of the most common species found within our homes over the winter, and some of the most interesting. The colder season can be a particularly tough on bugs and insects as they are reliant on the heat of the sun for their daily activity. As a result, it’s not uncommon to see them moving indoors. Some can even be found hibernating in the quieter parts of the house like the attic or the porch. For instance, ladybirds can often number in the thousands when they find spaces to hibernate in. Across European countries, such as [insert country], these animals represent just a fragment of the amazing diversity that can be found all around us.”

As displayed within the photo series, the α7R II camera allows both hobbyist and professional photographers alike the ability to get up close and personal with their subjects, ensuring they stay in sharp focus.

For more information/images or for a copy of Sony’s ‘Hidden World of Bugs and Insects Report’, please contact your local PR manager.

Buglife is the only organisation in Europe devoted to the conservation of all invertebrates. The conservation trust is actively working to save Britain’s rarest little animals, everything from bees to beetles, worms to woodlice and jumping spiders to jellyfish. 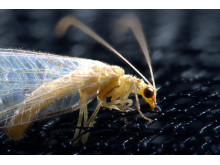 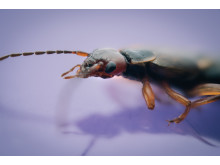 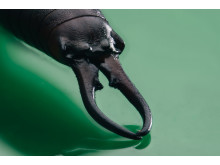 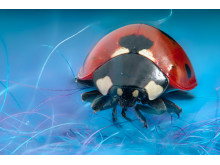 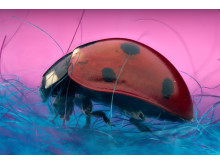 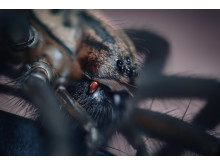 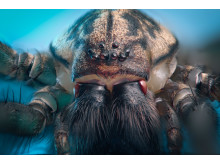 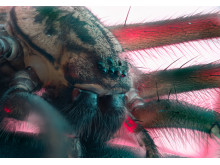 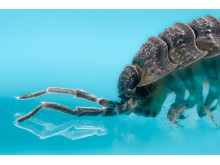 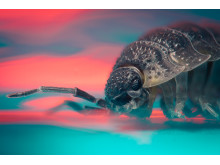